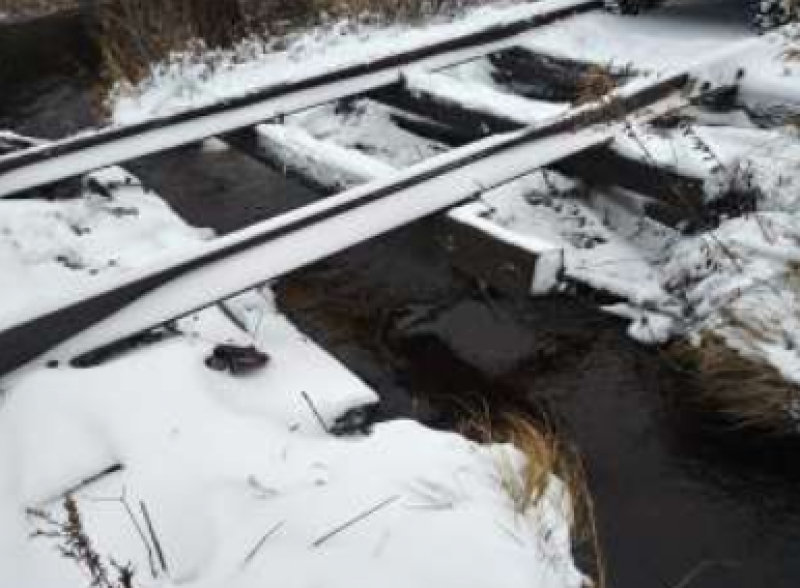 Adirondack Rail-Trail News The NYS DEC and DOT recently announced that the Remsen-Lake Placid Travel Corridor Unit Management Plan (UMP) Draft Amendment is underway. There were 3 meetings scheduled for earlier this month, which NYSSA staff and/or Directors attended; the Tupper Lake meeting on the evening of the 3rd, one in Lake Placid on the 4th, and one on Thursday the 5th in Old Forge and I attended the. There was a Utica meet-ing added too, which will is Thursday, December 19th, at the State Office Building in Utica, at 6 pm. We recently sent out to all current club members an email about the UMP and the meetings, with suggested talking points to use in submitted public comments. We certainly hope that all snowmobilers familiar with the issues of “riding on the rails” will submit their comments if they couldn’t attend one of the meetings. Having comments include the wording “...do not support the plan to rehabilitate the rail line on the Big Moose Station to Tupper Lake section, in-stead would rather see a rail-trail conversion for a 4-season, multi-use trail on the Corridor”. Public comments are now being accepted until January 8th, 2020. Please submit your comments.There are a number of washouts or other issues like flooding and beaver dams along parts of the northern seg-ment of the R-LPTC above Big Moose Station. Some of those issues have been taken care of by the ASR or a contract with a vendor through DOT. Dom and I developed a pictorial slideshow presentation of these corridor issues that we plan to submit to the State as part of our official public comments. They tell a story of the lack of maintenance, for sure. A few more washouts were discovered this week between Beaver River and just north of Tupper Lake that have resulted in a safety issue, with that section of the C7 trail being officially “closed down” until the DOT, the ASR, and outside contractors can properly repair these safety issues. Stay tuned for more on that....TWO Court WINS for Adirondack Snowmobile Community Connector Trails!We reported the great win for the ability to build a newly proposed and DEC-approved community connector snowmobile trail through the Essex Chain of Lakes Tract last month. While the State Supreme Court of Appeals, the State’s highest court where there are no appeals above them, gave the nod for this trail, the legal battle brought against the DEC and APA regarding “what is a tree?” is ongoing and has put a halt to ALL trail building which requires any size tree to be removed. Until then, the Essex Chain land trail can’t even be started. We have been hopeful that this legal win will provide the State DEC and APA another Court decision regarding the Cedar River Bridge on that same Tract. Again, all efforts to provide the area with the trail and the new bridge is on hold due to that bridge legal chal-lenge.RECENT UPDATE: On Monday of this week, we found out that the Cedar River Bridge project injunction and lawsuit were dismissed by the same State Supreme Court. More on that in this month’s magazine...Warren/Saratoga/Essex Rail Line NewsIn recent weeks, the owner of the portion of this line in Essex Co. abandoned the line to the State. Warren Co. officials have been going round and round with potential rail vendors who want to run a scenic train on the line to Gore Mountain in North Creek, NY...but as of the last media announcement have not gotten any suitable bids. They are leaning towards conversion to a Rail-trail. The Town of Corinth, located in Saratoga Co., owns a small section of that line and is still in negotiations with rail vendors for a scenic ride there. As any new news comes of this line, we will keep everyone updated. FYI...in 2012, 88 miles of funded snowmobile trails were lost as well as their connections in the Warren County area. Clubs are working with county officials to be able to run the rail line now that the train is done. 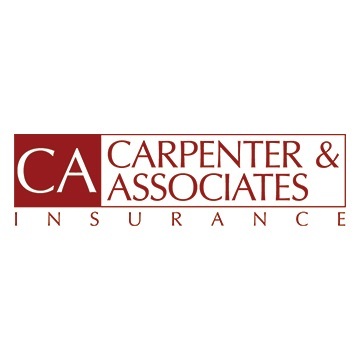 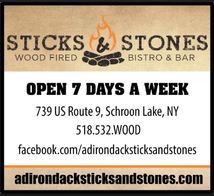