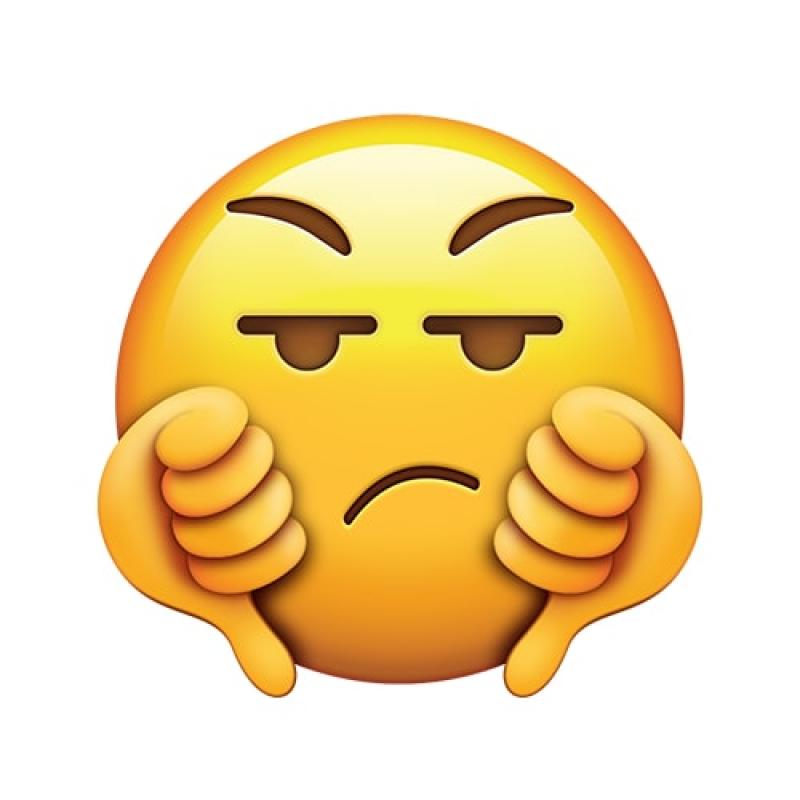 On May 4th, the Court of Appeals issued a decision which established that the 27 miles of Class II snowmobile trails connecting Newcomb, Minerva and North Hudson were unconstitutional in that they cut too many trees.  Much has been going around social media on what this decision means to snowmobiling in the Adirondack Park. The following may clarify a few issues.

What does this decision impact?   The decision is limited to land the state owns in the Adirondack Park, “the Forest Preserve.”   Those are the only lands covered by Article 14 of the State Constitution.   The decision only impacts the construction of new Class II trails that would involve the cutting of more than a small number of trees.  It ensures that trails will not be moved from the interior of units to the periphery.  It also means there will be no alternative to using the railroad corridor as a trail in that portion of the corridor where the rails remain.

Who will the decision negatively impact?   North Hudson businesses that hoped to connect to points west and into the eastern Park are left out to dry.  The state’s horse camping at Frontier Town will have no eastern connections limiting the value of the State’s investment.    Businesses in Minerva will never be connected by a decent trail system.  It will also stop Newcomb from connecting to the east.

At most, the decision impacts fifty miles of planned trail out of the couple of thousand that are in the Park on public and private land.  It also ensures that whatever support there was for public land acquisition in the Park is now diminished.   The state could have avoided this entire debate had it allowed the surrounding towns to construct the trails they were promised prior to state ownership.   The decision does not impact easement land upon which the state holds a recreational interest, as those are still private land.

The talk of a constitutional amendment that would allow these trails, does not look at the practical side nor complexity of accomplishing an amendment.  Amending the constitution requires passing a measure through two separately elected legislatures, and then approved by the voters in the state.  A state where the majority of residents do not even know where the Park is, nor what a snowmobile is.

Yes, the decision hurts, but it does not mean the end of snowmobiling in the Park.